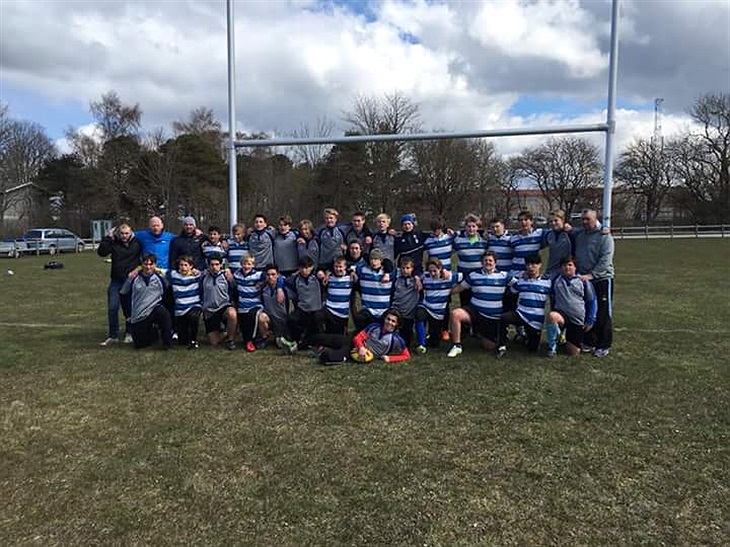 We had a super trip in Gotland with the P16 boys. The coaches that were involved were Ricky, Adde, Feargal and Jimmy. The hospitality shown by Udde and Marko in Gotland was superb.

The players had a 'never give in' attitude for the weekend and were put through their paces mentally and physically. Some great performances in the two training matches from Alex, Adam and in particular Max who may have found his new position as centre. Others deserving a mention is Allie and Matthew for not giving up during the fitness work. A great start to the new season!